Congratulations to the following young cricketers who have excelled in the sport. 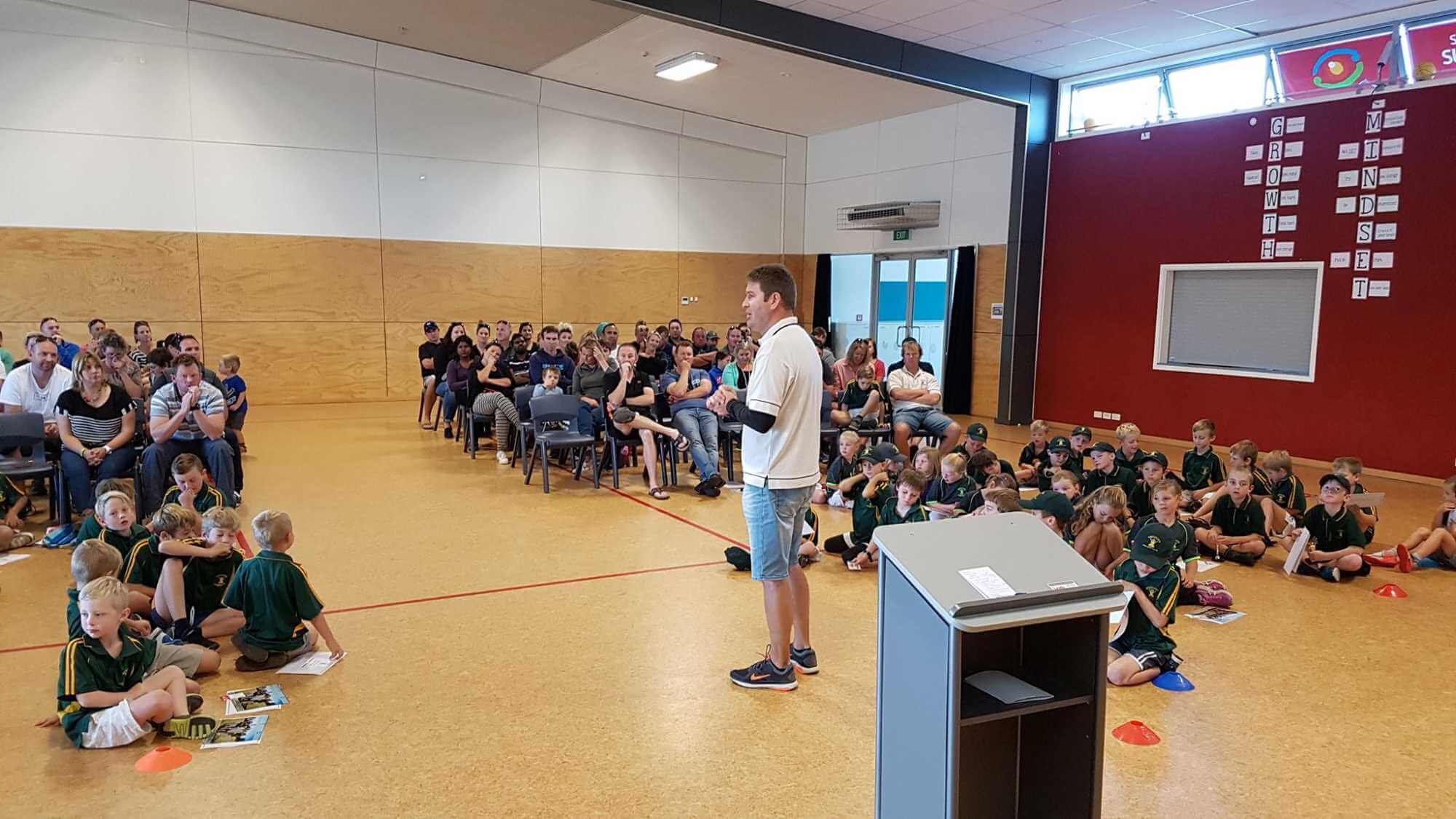 Player of the Season

Batter of the Season

Bowler of the Season 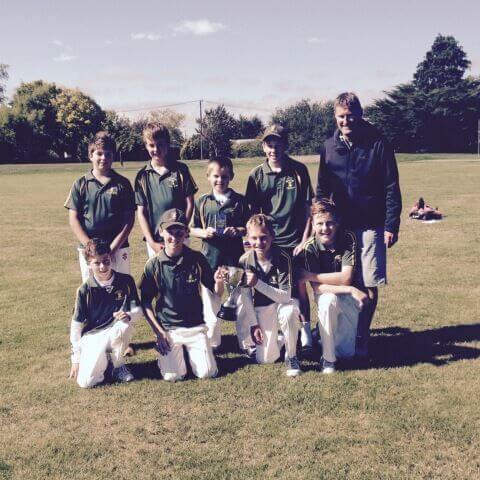 The KEN WADSWORTH CUP is currently held by Darfield Cricket Club, but who was Ken Wadsworth? It’s time for a cricket history lesson with a sad ending.

Ken Wadsworth played his cricket in Nelson and represented NZ in 33 tests and 13 ODI’s, he was the first wicket-keeper ever to score an ODI century. He scored 117 For Canterbury vs Otago in a first-class match in 1976 and that was to be his last innings before he was diagnosed with melanoma and died in August 1976 at the age of 29.

The NZ team from the 1973 tour lowered his coffin into the grave, and then in the months to come, the NZ XI played an Australian XI in a 35 over tribute match in Christchurch.

It took NZ great Ian Smith to the age of 36 and double the number of games to break one of Ken’s records and Ian’s word summed the man up well “What he achieved was phenomenal”.

A great cricketer, a great man, and Weedons are proud to have held this history in our club. 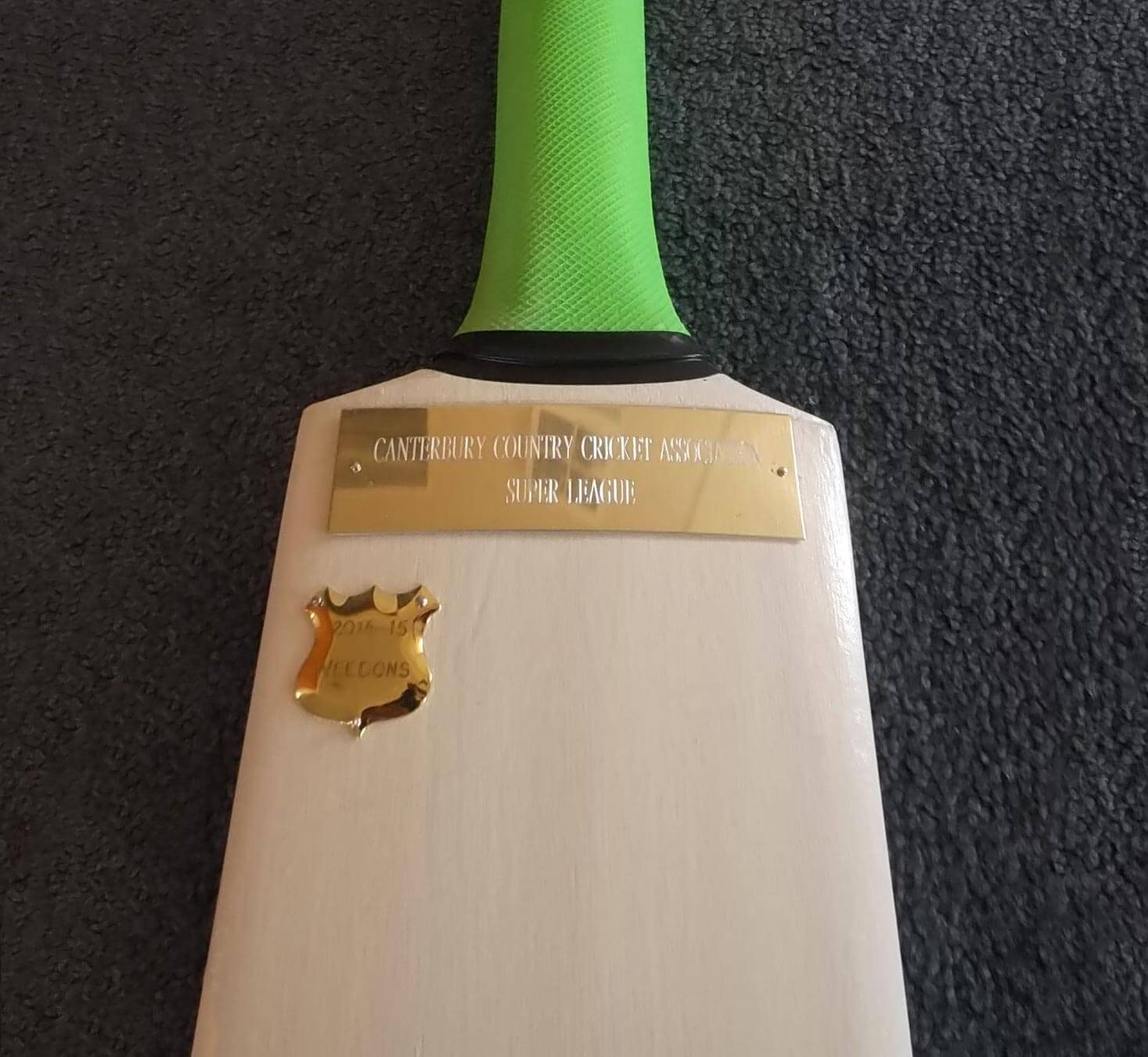 The team successfully beat the current champions in the last game of the season by one wicket but unfortunately some soft losses in the weeks prior cost the team from winning the championship.

Weedons Cricket Club would like to thank the following sponsors who kindly assist our club: